You may not know this, but some veterinary colleges around the world still train students to do surgery by having them operate on live, anesthetized dogs who are euthanized after the surgery is done. Many also train them using the bodies of euthanized shelter pets. Would you like to see that end forever? So would […] 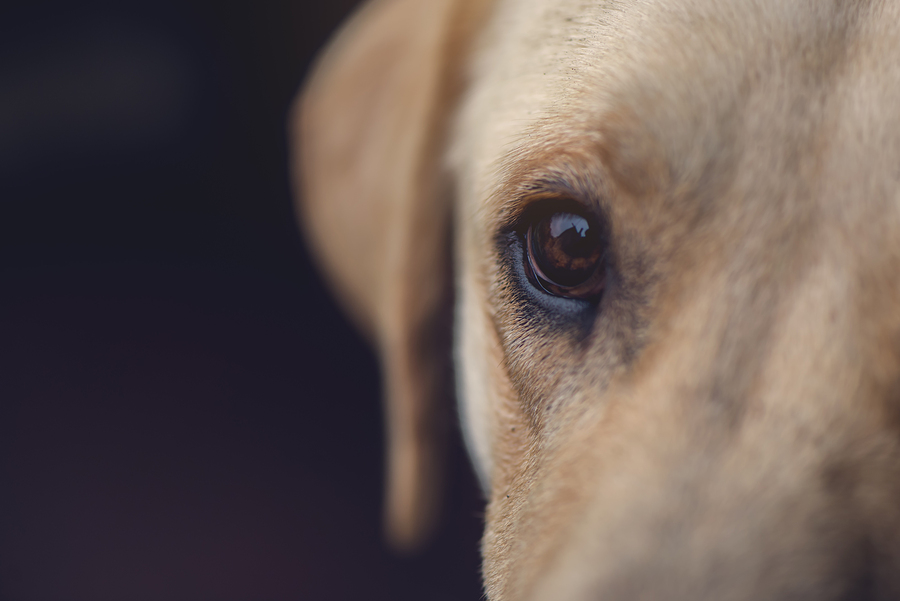 You may not know this, but some veterinary colleges around the world still train students to do surgery by having them operate on live, anesthetized dogs who are euthanized after the surgery is done. Many also train them using the bodies of euthanized shelter pets. Would you like to see that end forever?

So would SynDaver, the world’s largest maker of synthetic human cadavers. They’ve just launched a $24 million crowdfunding campaign to put 20 of their synthetic dog cadavers into every accredited veterinary college in the world, saving the lives of thousands of animals each year.

If this campaign is successful, they plan to produce synthetic cat cadavers next, and then horses and cows.

In their release, SynDaver said:

According to experts, this technology will save thousands of lives and revolutionize veterinary medicine education.

The SynDaver Synthetic Canine is similar to their human products. The canine models are anatomically accurate, with fat, fascia planes, all bones, muscles, ligaments, fully articulating joints, and each of the bodily systems. The product has been acclaimed by experts in the veterinary industry and has even garnered the support of Dr. Michael Blackwell, a member of the board of directors of the Humane Society Veterinary Medical Association.

“A significant number of students do not care to be involved in terminal surgery procedures or the use of live animals when there is an alternative,” said Blackwell. “I am so happy to have this change because that is where we need to be today.”

SynDaver has been working closely with the University of Florida, College of Veterinary Medicine throughout the development of the SynDaver Synthetic Canine to create the most lifelike and realistic synthetic canine possible.

If you, like me, think this is an idea long overdue, you can fund their efforts on their Indiegogo site, where you can also find more information.

Update: SynDaver posted this on my Facebook page in response to many outraged comments from my followers who are veterinary students or veterinarians that most U.S. veterinary schools have discontinued terminal surgeries:

We at SynDaver Labs have never implied that all veterinary colleges do this. However, it is indisputable that some universities and veterinary colleges still perform terminal surgeries on animals, which can include cats, dogs, cows, horses, sheep and pigs. Additionally, many that have shifted to cadavers, are in fact still using shelter animals that were euthanized for this purpose. And, according to one university’s website, they purchased purpose-bred dogs for terminal surgical laboratories. If you watch our video at endterminallabs.com you’ll see accredited professionals discussing how our synthetic canine will help end terminal labs. As you can imagine, most schools that still participate in terminal surgery labs are not exactly eager to share this information, due to the sensitivity involved. However, we would like to point out that this technology is a direct result of a request from a major university, that had recently ended terminal surgery procedures, as a solution to improve veterinary education. At the end of the day, we share the same goal that veterinarians do, which is saving animal lives, and we strongly encourage spaying and neutering to reduce the number of unwanted pets.

Additional update: In response to a few questions about my own relationship with this company, I have none.