Is it normal for dogs to chase their tails? - Dr. Marty Becker

Is it normal for dogs to chase their tails? 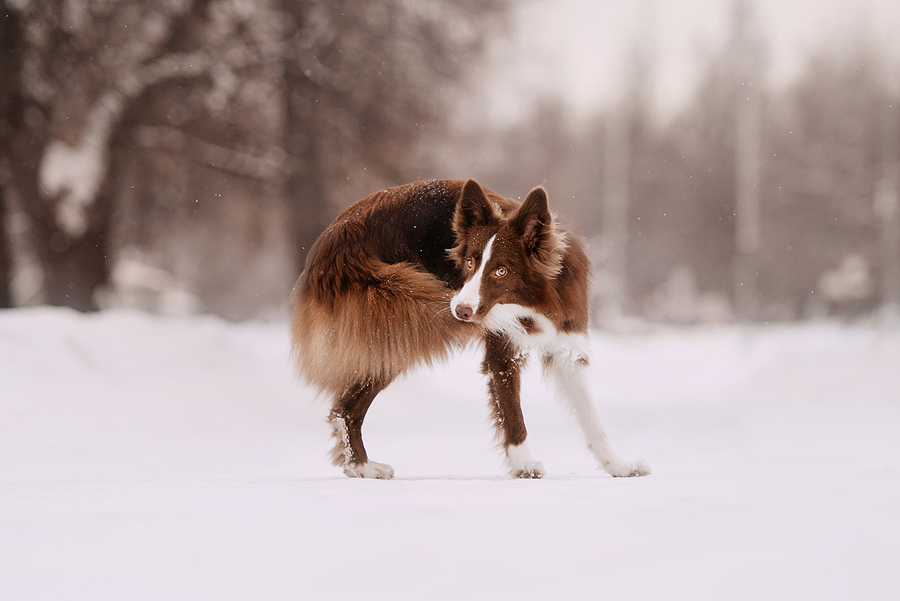 Videos of dogs chasing their tails may have people laughing on YouTube, but tail-chasing may be nothing to laugh at. Here’s what I told a reader.

Q: Why do dogs chase their tails?

A: A search on YouTube turns up thousands of videos of dogs chasing their tails. Usually we laugh when we see dogs performing this seemingly normal and entertaining behavior. But dogs don’t necessarily perceive their tails as furry prey or chase their tail just for fun.

In fact, science tells us that the behavior may be linked to an actual medical condition. A 2009 study published in the Journal of Small Animal Practice found that dogs who are tail chasers had significantly higher cholesterol levels than dogs who didn’t chase their tails.

Turkish researchers looked at 15 dogs with a tail-chasing habit, looking at their behavioral history, clinical signs, and results of lab work measuring total cholesterol, triglycerides, high-density lipoprotein (HDL, known as “good cholesterol” in humans) and low-density lipoprotein (“bad” cholesterol). None of the dogs had medical conditions that would account for the tail chasing. Fifteen control dogs had normal physical exam results and lab work. It may be that dogs chase their tails because the high cholesterol levels have blocked the flow of brain hormones controlling mood and behavior.

Last but not least, some dogs simply enjoy chasing their tails, and there’s nothing at all wrong with them. But if you’re concerned about your dog’s tail-chasing — because it’s excessive or he’s injuring himself, for instance — talk to your veterinarian. There could be a fixable cause.

There’s more – including everything you need to know about veterinary specialists – in Pet Connection, the weekly nationally syndicated pet feature I co-write with Kim Campbell Thornton and my daughter, trainer Mikkel Becker.