What makes a dog a dog: Secrets of the canine genome - Dr. Marty Becker

What makes a dog a dog: Secrets of the canine genome 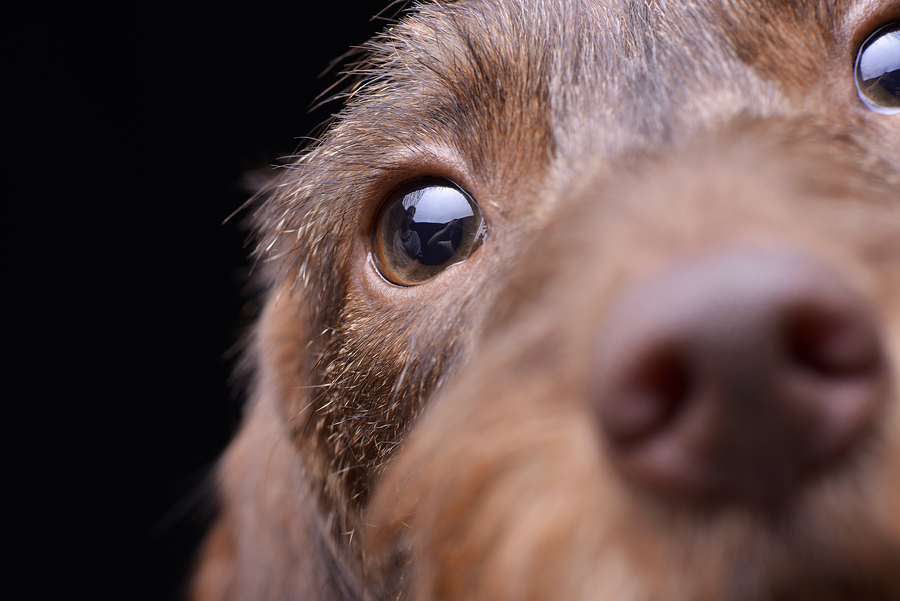 What’s in our dogs’ DNA that makes them dogs? The answer is locked in the canine genome, and that’s what a reader asked me about!

Q: I’m always seeing articles about new discoveries related to the canine genome. What exactly is the genome, and what does it tell us?

A: The canine genome is, well, what makes a dog a dog. A genome is the set of chromosomes found in every cell of every organism. The chromosomes contain the heritable genetic material that directs an organism’s development. The genetic material that makes up chromosomes is called DNA, short for deoxyribonucleic acid. The job of DNA is to code genetic information to transmit hereditary traits, such as eye color, coat color or size, to name just a few. This is done through genes, units of hereditary information that are found at fixed positions on a chromosome.

Scientists first sequenced the canine genome in 2004, using genetic material from a boxer named Tasha. But even before Tasha, they had a partial sequence of a poodle. To date, the genomes of more than 1,300 dogs have been sequenced, as have the genomes of wild dogs, such as wolves and coyotes.

The canine genome is important for a number of reasons. For one, dogs and humans share many of the same diseases. Comparisons of dog and human genomic maps have helped researchers to better study diseases that occur in both species, such as heart disease, deafness, cancer, blindness, diabetes, epilepsy and autoimmune diseases. They have also been able to develop diagnostic tests to help reduce or eliminate the incidence of genetic disease in dogs. Among the genetic disorders that have been mapped are narcolepsy and progressive retinal atrophy, a type of hereditary blindness. Scientists have even been able to trace the spread of certain diseases through the canine population.

Knowledge of the canine genome has also helped us learn why dogs do the things they do and where they come from. That’s fascinating!

Read more, including all about the special relationship between dogs and horses, in this week’s Pet Connection!