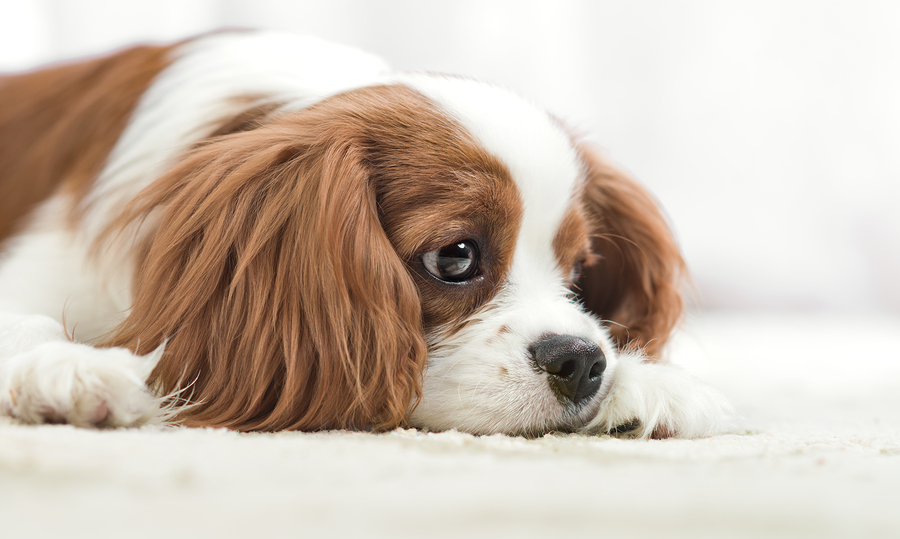 A reader asked if vitamin D supplementation was good for dogs as well as humans. The answer is maybe. Here’s what I told her.

Q: If vitamin D supplementation is beneficial for humans, can it benefit dogs, too?

A: That’s a great question! Researchers at Cornell University College of Veterinary Medicine published a study in the January/February 2014 issue of the Journal of Veterinary Internal Medicine suggesting that vitamin D deficiency could be a risk factor in congestive heart failure (CHF) in dogs.

They analyzed 31 dogs with CHF related to chronic valvular disease or to dilated cardiomyopathy, with 51 dogs unaffected by heart disease serving as controls. All the dogs were patients at Cornell University Hospital for Animals, which meant that blood samples could be taken simultaneously for evaluation of vitamin D levels.

The dogs with CHF had significantly lower levels of vitamin D in the bloodstream than the control dogs. A planned second phase of the study would supplement dogs being treated for CHF with vitamin D in addition to their regular medication.

Does this mean that owners whose dogs have heart disease should be giving their pets vitamin D? No. Excess doses of vitamin D can cause a condition called hypercalcemia. Depending on the severity of it, signs can range from lethargy and decreased appetite to kidney failure and even death. Without more information, supplementation isn’t recommended.

Read more, including tips on helping dogs and cats with allergies, in this week’s Pet Connection!