The myth of a cat’s 9 lives 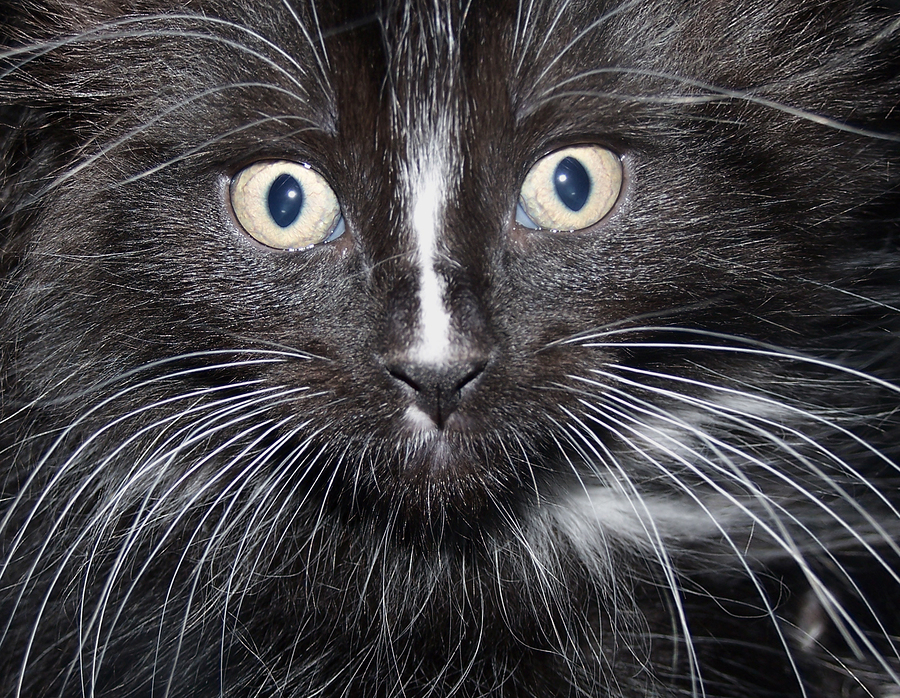 Do cats really have nine lives? A better question may be why we think they do. Here’s what I told a reader!

Q: Where do we get the belief that cats have nine lives?

A: That’s a great question! Quite a few cultures share the idea that cats have multiple lives, though the number isn’t always nine. In Germany, Greece and Italy, for instance, cats are said to have seven lives. Some Middle Eastern traditions put a cat’s number of lives at six.

Whatever the number, I think it’s probably safe to say that the myth arose from the feline ability to escape what often looks to be certain death: the righting ability that often (but not always) has cats landing on their feet after a fall from a high place; their speed and agility in escaping a predator; and their finely tuned senses, which alert them to danger well before it appears.

The combination of a flexible spine and the inborn ability to orient the body properly as they fall is the source of the feline falling ability. That righting reflex begins to develop in kittens when they are 3 to 4 weeks old, and they have it down by the time they are 6 to 7 weeks old. (Never test this with kittens or cats; they can be injured or killed.)

If they need to make an escape, cats can fire the afterburners, putting on a burst of speed for short distances or hightail it over fences or up trees. Their slender, flexible bodies allow them to wriggle through small holes to save themselves as well.

Cats protect themselves in other ways. They can be finicky eaters, and they are less likely than dogs to ingest toxic substances — with plants being a common exception to that rule.

It’s not surprising that an animal with those incredible survival skills would give rise to the idea that he cheats death over and over again.