When should kittens by spayed or neutered? - Dr. Marty Becker

When should kittens by spayed or neutered?

What’s the right age to spay or neuter a kitten? Here’s how I answered a reader with that question. Q: How old should kittens be when they are spayed or neutered? A: According to a task force whose members represent the American Veterinary Medical Association, the America Association of Feline Practitioners and the American Animal […] 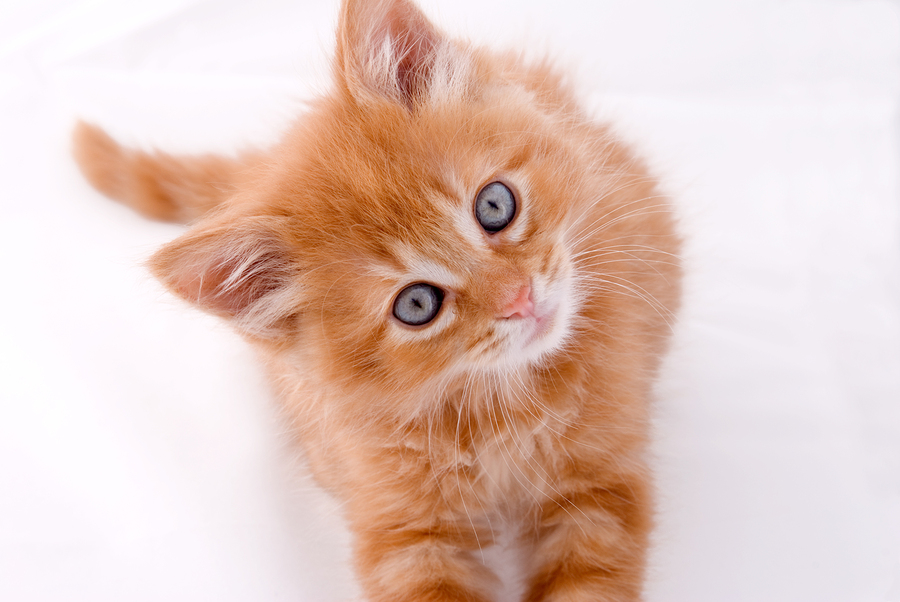 What’s the right age to spay or neuter a kitten? Here’s how I answered a reader with that question.

Q: How old should kittens be when they are spayed or neutered?

That’s for a couple of reasons. Early spay/neuter surgery short-circuits the development of hormones that cause males to spray, mark and fight. And kittens reach sexual maturity rapidly, able to reproduce at very early ages — well before they are 6 months old, the age at which many veterinarians still prefer to perform this surgery.

Some veterinarians who prefer to spay/neuter at 6 months or older believe that kittens sterilized at an earlier age may face future health risks such as feline urinary tract disease or bone and joint disorders, or that male cats will be predisposed to urethral obstruction. Philip A. Bushby, DVM, professor of humane ethics and animal welfare at Mississippi State University College of Veterinary Medicine, says those concerns aren’t supported by science.

The fear that early neutering of male cats results in narrowing of the penile urethra and increases the risk of urinary obstruction was disproved in the 1990s, he wrote in a statement. A study comparing adult penile urethral diameters of cats neutered at 7 weeks of age, at 7 months of age and those remaining intact documented no differences in urethral diameter.

Sterilizing kittens early benefits feline welfare because it results in fewer kittens and cats being placed in shelters because not enough homes are available for them.