Bring joy into your life and adopt a shelter dog this month - Dr. Marty Becker

October is Adopt a Shelter Dog Month, and my writing partner, Kim Campbell Thornton, shared the story of her recently-lost and much-loved adopted dog, Gemma, in our Pet Connection feature this week: Last month we lost our little Chihuahua-Pomeranian mix, Gemma, to cancer. She was probably 16 or 17 years old, so she had a […] 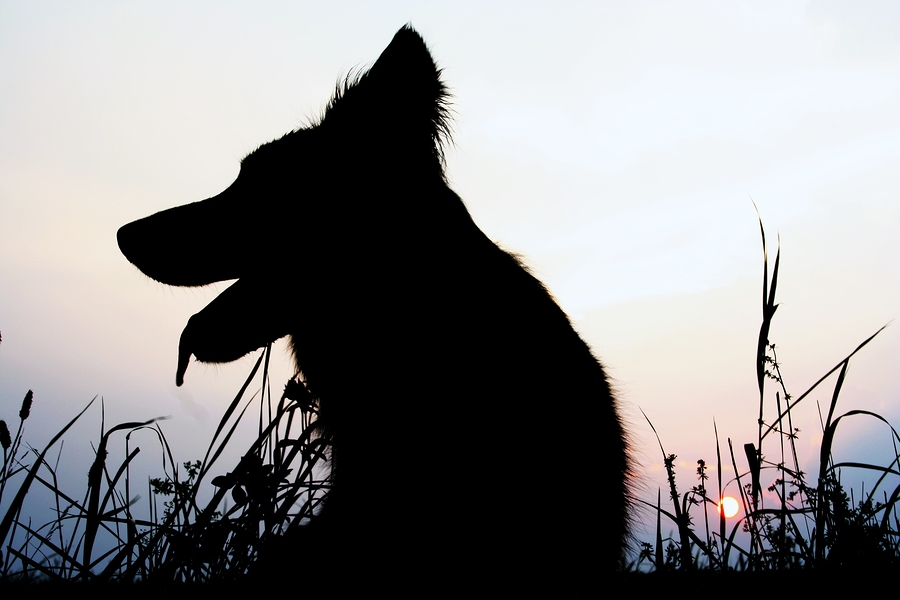 October is Adopt a Shelter Dog Month, and my writing partner, Kim Campbell Thornton, shared the story of her recently-lost and much-loved adopted dog, Gemma, in our Pet Connection feature this week:

Last month we lost our little Chihuahua-Pomeranian mix, Gemma, to cancer. She was probably 16 or 17 years old, so she had a good, long life, but losing an old and beloved dog is always hard on the heart, even when you’ve had her for only four and a half years. She was not the dog we were expecting when she joined our family, but she soon let us know that she was the dog we needed.

Gemma came to us in January 2013, about two months after the death of our black-and-tan Cavalier, Twyla, who collapsed and died unexpectedly during a visit to my parents. That left us with only one dog, 6-year-old Harper. When we returned home, I told my friend Maryanne Dell, with Shamrock Rescue Foundation, which pulls and places dogs in shelters at risk of euthanasia, that we could foster a dog for her. She brought us Gemma.

This tiny dog — she weighed in at six pounds — walked into our lives and quickly took over, despite her unprepossessing appearance. She had a large bare patch on her back, and the rest of her fur had been trimmed short. She had a mouth full of bad teeth, all of which were removed except for a couple of fangs. The shelter estimated her age at 12 or 13 years. By the time we’d had her a few months, though, she could have been a poster dog for shelter adoption.

Except for a brief squat beneath our bird’s cage to mark her new territory, Gemma turned out to be perfectly house-trained. Despite her age, she set a rapid pace on our walks around the block. Sometimes she went so fast that I had to break into a jog to keep up with her. She demanded to go to nose work class with Harper and me and turned out to excel at the sport. Once it grew out, her coat was long and flowing. It was clear she was used to living in a home where she was spoiled, because she insisted on sleeping under the covers. I fought it for a while but eventually her persistence won out.

Read the rest, and more, in this week’s Pet Connection! And if you want to adopt a shelter dog of your own, visit www.theshelterpetproject.org to find dogs near you!