A true story of people, pets, and doing the work of the angels - Dr. Marty Becker

A true story of people, pets, and doing the work of the angels

Just how much goodness is in the world when it comes to animals? A lot, at least, when you’re at North Idaho Animal Hospital. That’s where I practice, but I wasn’t there the day a Chihuahua named Chico was brought in after being attacked by a Husky. Chico’s owner said the Husky’s owner on his […] 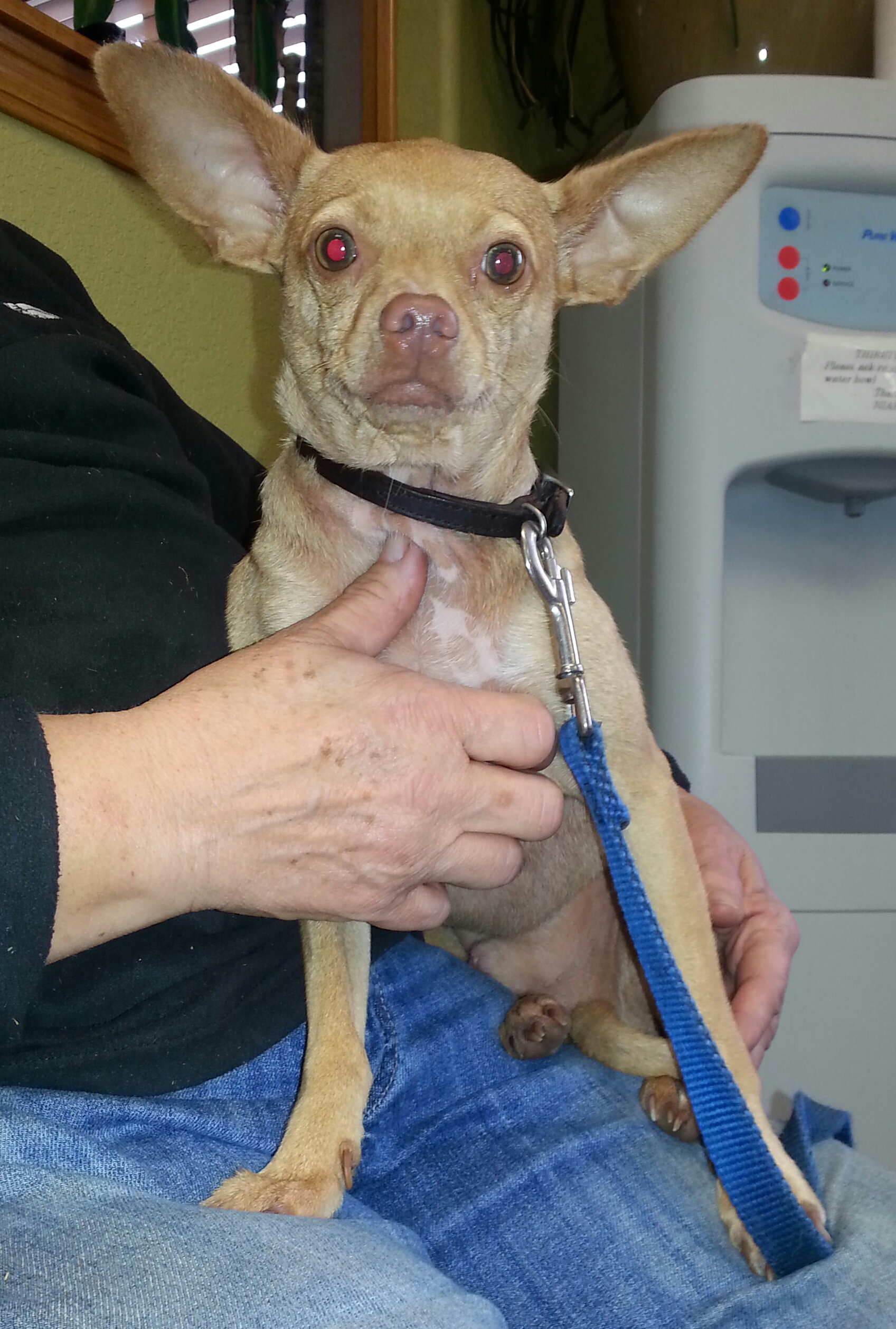 Just how much goodness is in the world when it comes to animals? A lot, at least, when you’re at North Idaho Animal Hospital.

That’s where I practice, but I wasn’t there the day a Chihuahua named Chico was brought in after being attacked by a Husky. Chico’s owner said the Husky’s owner on his way.

Chico, who was an adopted rescue dog who’d already been through a lot in his life, needed quite a bit of care, and when the Husky’s owner, Joseph, arrived, Chico’s owner was understandably very upset. He yelled at Joseph and was so harsh that Joseph began to cry.

That’s when NIAH’s amazing receptionist, Tanya Press, separated the two. While a technician spoke with Chico’s owner about his treatment plan, Tanya talked with Joseph about the bill.

“It turned out he is a disabled vet and on a fixed income,” Tanya told me. “He was poorly dressed, unshaven, could hardly write, and his skin was ashen and jaundiced. It was clear he was in bad shape. He had $80.00 and we set up a payment of $40.00 a month. Something told me that this was food money, and I felt very uneasy taking it from him.”

After he and Tanya finished up the paperwork for his payment plan, she patted him on the shoulder, told him how sorry she was for what had happened, and then he left. But that’s not the end of the story.

It seems another client had heard the whole thing, and shared Tanya’s feeling that paying the vet bill for Chico would take food and medicine out of Joseph’s mouth. So she insisted on paying the full bill herself, and even asked Tanya to give him his $80 back.

The next morning, Tanya left for work early, and stopped at the trailer park Joseph had listed as his address. But he’d made an error when he’d filled out the paperwork, and there was no such address.

Tanya put her detective cap on, and realized he’d given the wrong town name. She went to the address he gave her in another town, found the trailer space he’d listed, and knocked on the door.

“A nurse answered and I instantly knew the right thing had been done,” she told me. “I had the pleasure of explaining that his bill had been paid, and handed him back his $80.00.

“He was very happy and couldn’t believe that someone would do that for him. I politely told him there are still good people in the world, and to not worry about the bill, it was off his plate and for him to worry about his health and to have a nice day!

“With tears in my eyes I left and went to work. I paid the balance and called the lady who had paid it. We were both crying after I explained what had happened. I truly felt like Joseph’s angel, and that He was working through me.

“Thank you, God, for letting me be a part of doing something for somebody who is need at North Idaho Animal Hospital!”

All I can add to that is that I am lifting up my prayers for Chico’s recovery, for Joseph, and for all the angels on earth like the woman who paid the vet bill and Tanya, who care so much for animals and their people. God bless!

And if you are as moved by this story as I am, the next time you’re at the vet, ask if they have any kind of “Good Samaritan Fund” that helps people in need with their veterinary bills — many do. Drop a few dollars in, if you have them to spare.