What a dog named Roscoe taught me about pet insurance - Dr. Marty Becker

What a dog named Roscoe taught me about pet insurance

I’ve been a practicing veterinarian for over 35 years, and there’s not a week goes by that a pet doesn’t need something for their pet’s health or well-being that the pet owner can’t afford. The pet might need his teeth cleaned, a cruciate ligament in the knee fixed, expensive skin medication, or referral to a […] 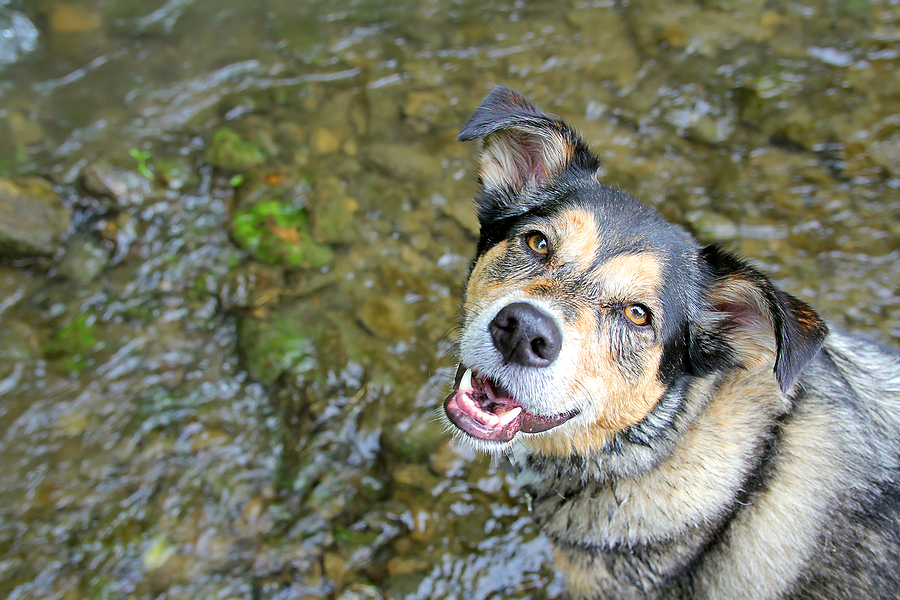 I’ve been a practicing veterinarian for over 35 years, and there’s not a week goes by that a pet doesn’t need something for their pet’s health or well-being that the pet owner can’t afford.

The pet might need his teeth cleaned, a cruciate ligament in the knee fixed, expensive skin medication, or referral to a specialist.

I might need for the pet to have an ultrasound to confirm a suspected heart problem, dental radiographs to look for hidden infection or a tooth fracture that could be causing excruciating pain and the pet to bite, a culture and sensitivity test to determine exactly what infection the pet has and what antibiotic is the best to treat it, or expensive blood chemistry tests to detect a problem in its earliest stages.

When the pet owner can’t afford these “needs,” it’s the pet who suffers first. But pet owners also suffer as they watch their pet endure severe pain, scratching, losing weight, and more. They also regret not being able to accept professional recommendations and give their pet the highest level of veterinary care.

And because their pet is a human life-support system cleverly disguised as a pet, the Bond is at risk of being diminished or fractured prematurely or completely. I’ve seen so many tears, regrets, and even attempted suicides because pet owners couldn’t pay for some of those “needs.”

One case from many years ago stands out. A 6-year-old female shepherd cross named Roscoe had intermittent vomiting and diarrhea and was losing weight. We tried Plan A: simple solutions such as antibiotics, special diets, and things to slow motility and calm the gastrointestinal tract.

Did the dog have a strain of bacteria the antibiotic wouldn’t treat? Could it be hyperthyroidism, Addison’s, diabetes, or even an intestinal foreign body? We needed to do blood work to rule out a resistant infection, a complete blood chemistry profile to look for organ failure or a metabolic disease.

Roscoe was a beloved member of the family. The owners wanted to offer her the best chance with an accurate diagnosis and aggressive treatment plan, but their pocketbook had veto power. So we tried another antibiotic and a more powerful generic drug to hopefully stop the vomiting, decrease intestinal hyper-motility, and stop the weight loss.

Plan B – the shotgun approach, where you shoot cheaply at everything – didn’t work, either. While we worked with the owners to provide as much care as we could within our own hospital, in the end we had to give Roscoe the final grace.

We asked the owners if we could do an autopsy, and what it showed was that Roscoe had swallowed a ball with a hole in the middle, like a semi-rigid donut. Sometimes food would pass, and other times it would form a plug and, like a plugged drain, what went down would come back up.

Eventually the intestines became necrotic and Roscoe went downhill quickly. If the owners had saved money for veterinary situations like this (which almost never happens) or better yet, had pet insurance, this problem would have been diagnosed in its earliest stages, a successful surgery could have been initiated, and middle-aged Roscoe could have lived a happy, healthy, full life.

Roscoe’s owners were devastated at losing a dog they considered their child. They felt guilty that, rather having to make decisions based on what’s best for Roscoe, they had to make life-and-death decisions on what was best for their finances.

Back then, I had not yet joined with Embrace Pet Insurance on our campaign to end “economic euthanasia.” But I can tell you this: Roscoe’s story still haunts me to this day.