Why we almost didn't neuter our dog - Dr. Marty Becker

Why we almost didn’t neuter our dog

Some things are good — dogs, for example. Some things are bad — Ebola virus springs to mind. And some things are a mixture of both — like neutering our dog, QT Pi Becker. That might surprise you. For decades I championed and did early spay/neuter. All of our other dogs (Quixote, Quora, Gracie, and […] 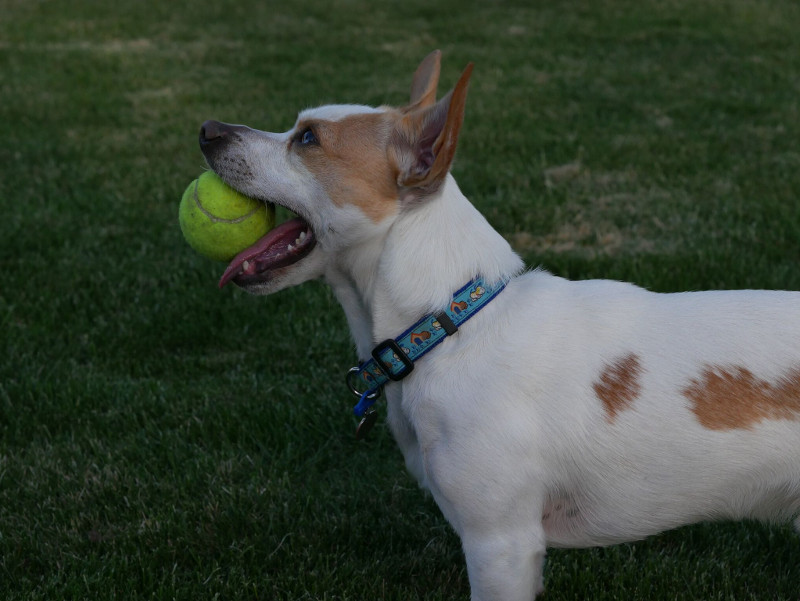 That might surprise you. For decades I championed and did early spay/neuter. All of our other dogs (Quixote, Quora, Gracie, and just-deceased Shakira) were spayed or neutered around four months of age. But new research points to some serious health risks from these protocols, and that’s why we delayed the decision for QT, who is now a year old.

Now, I’m not only a veterinarian, I’m a passionate advocate for homeless pets. All our dogs were adopted, and I certainly had no intention of letting QT breed. What’s more, I know that a high level of spay/neuter among owned pets is responsible for driving down shelter intake across the U.S. in the last two decades.

But as a veterinarian, I also know there are health downsides to removing a male dog’s source of testosterone, a hormone that has certain protective benefits for a number of body systems, including bone strength and reducing the chances of some kinds of cancer, allergies, torn ligaments, and even some behavior problems. And while I worked for some time with a product that sterilized dogs while preserving some testosterone production, that product is currently not available, so I didn’t have that option for QT.

That’s why to neuter QT was not an easy decision. And speaking honestly, if it weren’t for factors such as being unable to bring him to doggy playgroups, I would have kept him intact because I believe it’s better for his health (and absolutely not because I have some macho attachment to my dog’s McNuggets!).

Let me just say again that whether or not QT was neutered he would not have been allowed to breed, as I’m 100 percent on the side of no unwanted litters. That doesn’t mean it wasn’t a tough choice for this veterinarian; it was.

Update with some scientific citations as requested by my Facebook readers.